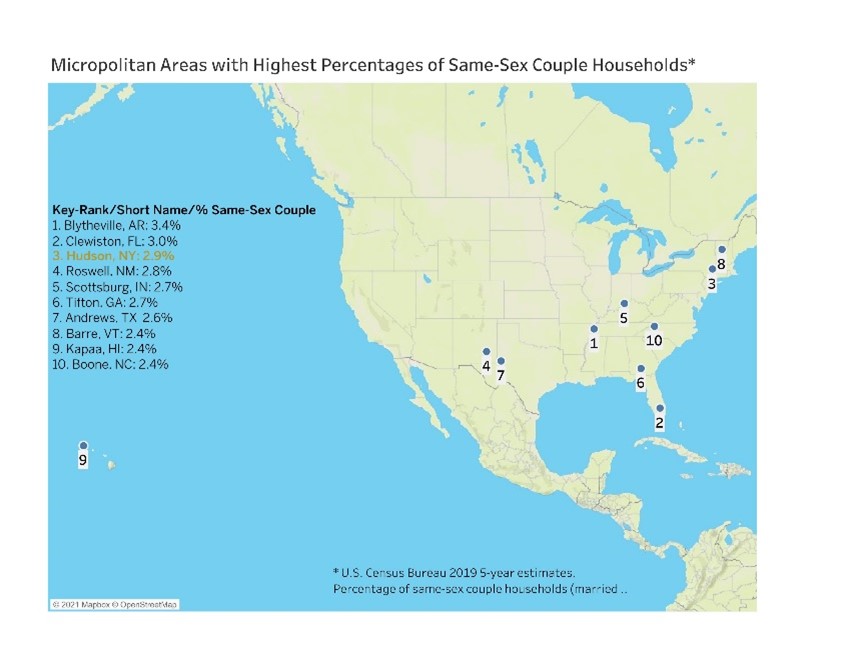 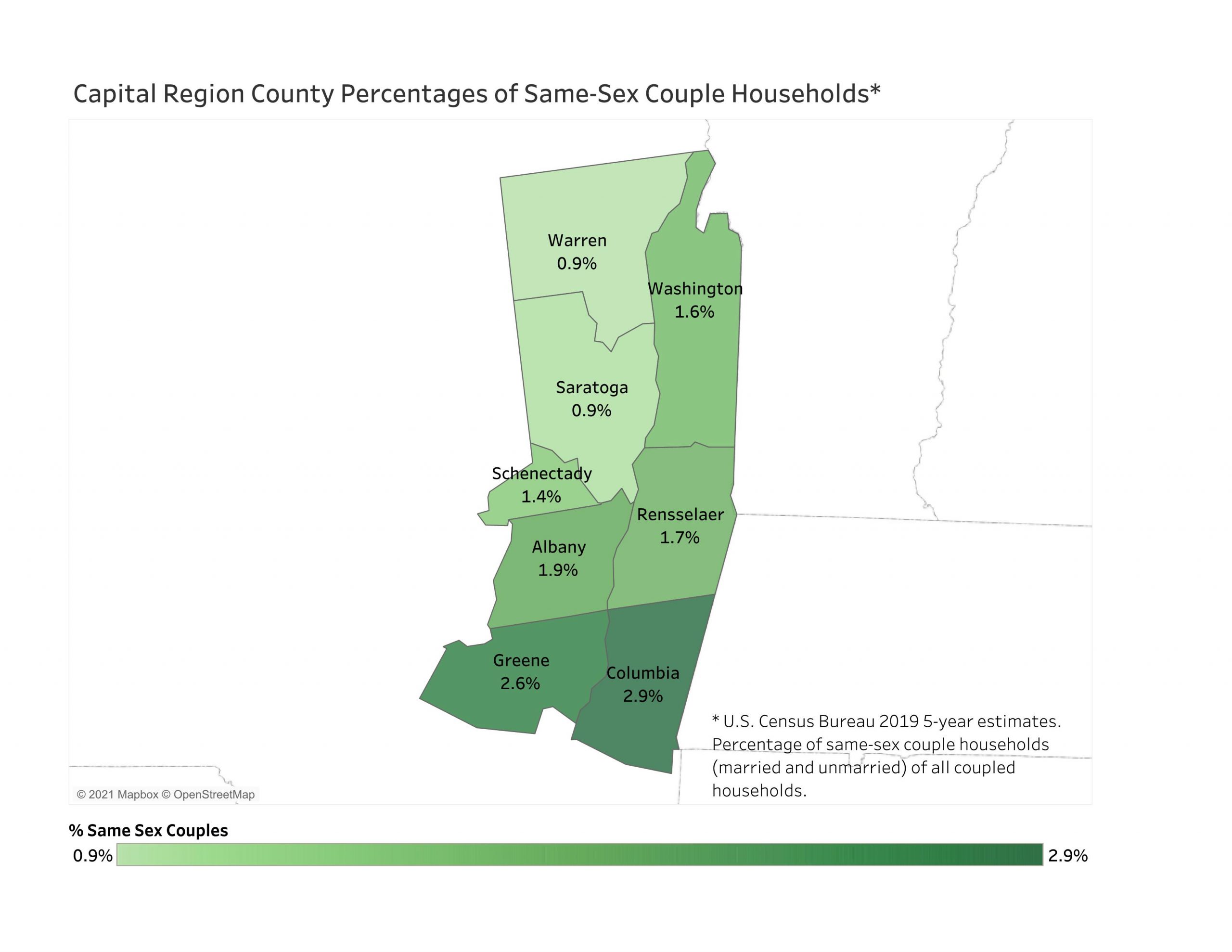 New estimates from the Williams Institute at the University of California, Los Angeles indicate there are 28,000 LGBT adults in the Albany-Schenectady-Troy MSA, or about 4 percent of the total population. Only 4 percent of area LGBT workers were unemployed, compared to 6 percent of non-LGBT workers.

To enhance Capital Region employers’ ability to draw from a diverse and inclusive labor pool, CEG and the Upstate Alliance for the Creative Economy launched a regional brand and talent attraction campaign. The CapNY brand, with the CAPable of aNYthing tagline, compliments a new talent attraction website (www.gocapny.com) and social media channels (@GoCapNY). The campaign focuses on mobile Millennial and Gen Z professionals and highlights for them the unique attributes of the eight-county, 1-million-strong Capital Region, including its vibrant urban centers, affordability, educated workforce, cultural assets, recreation, creative businesses, innovation, and proximity to major international cities.

1 Same-sex couple households are households that identified using the “same-sex spouse” or “same-sex unmarried partner” selections to the relationship to householder question in the Census Bureau’s American Community Survey.