The Capital Region is a 1.1-million-strong, eight-county region where the combination of affordability, livability, accessibility and R&D capability are making it one of the nation’s next major innovation growth centers. The region consists of Albany, Columbia, Greene, Rensselaer, Saratoga, Schenectady, Warren and Washington Counties and spans 5,336 square miles, or larger than Connecticut. In addition to being the home of New York’s capital city (Albany), the region is a major talent generator with 24 higher education institutions. Housing the intersection of two major interstate highways (I-87 and I-90) – and with New York City, Boston and Montreal a three-hour drive away – the region is a prime logistics and distribution hub that serves companies such as Amazon, Target, and Price Chopper/Market 32. The region is brimming with opportunities for leisure and recreation, with the Catskills in its South, Adirondacks in its North, and many arts, cultural and food destinations in between them.

Homeowner cost is 24% below the state average.

Average commute to work is 20% below the state average.

One of only 50 US metro areas spending more than $1B on R&D. 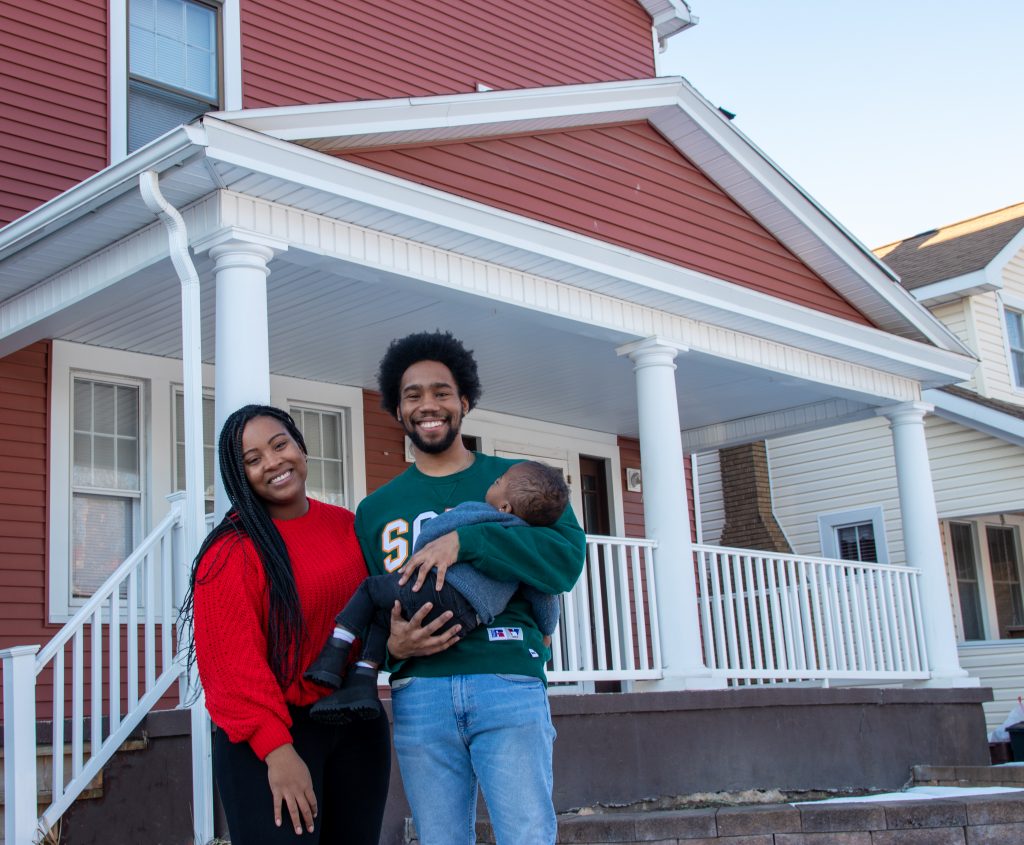 The region has one of the Top Inclusive Economic Growth Trajectories, according to Tulsa Innovation Labs, Aspen Institute, and Heartland Forward.

The region has the third highest median household income among New York metro areas. ($72,810 in 2020)

PolicyGenius ranks the region the 22nd Most Affordable City for Renters. (2022) 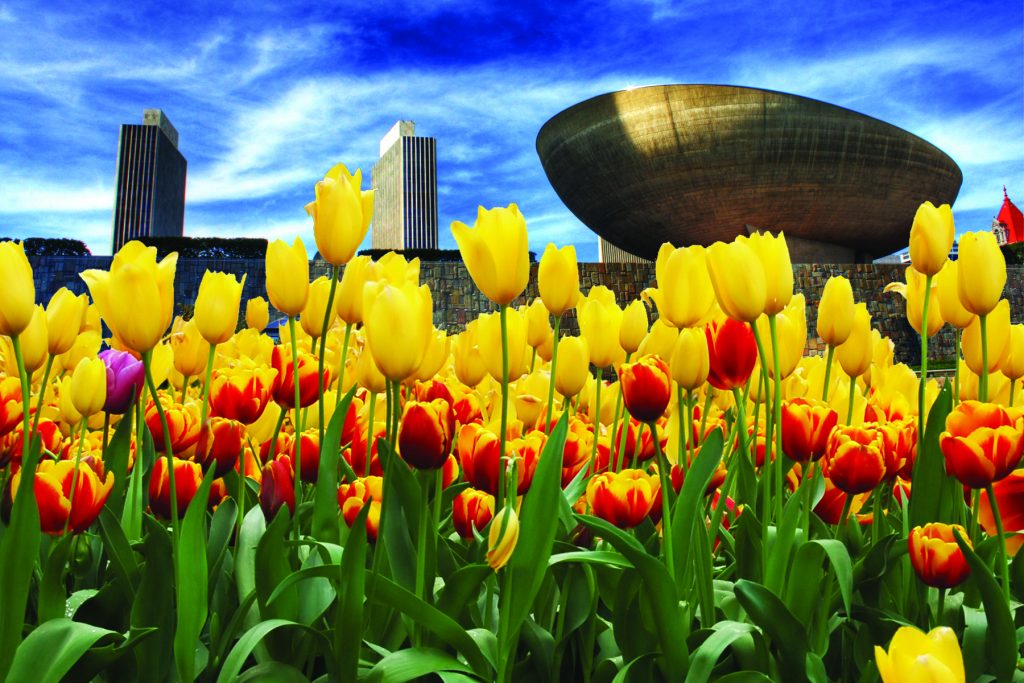 The region is a magnet for highly skilled, young talent, making it one of the nation’s Best Metro Areas for STEM Professionals and Best Cities for New Graduates. (2022)

With an educational attainment rate at 35.5 percent, the region the 20th Most Educated City. (2022) 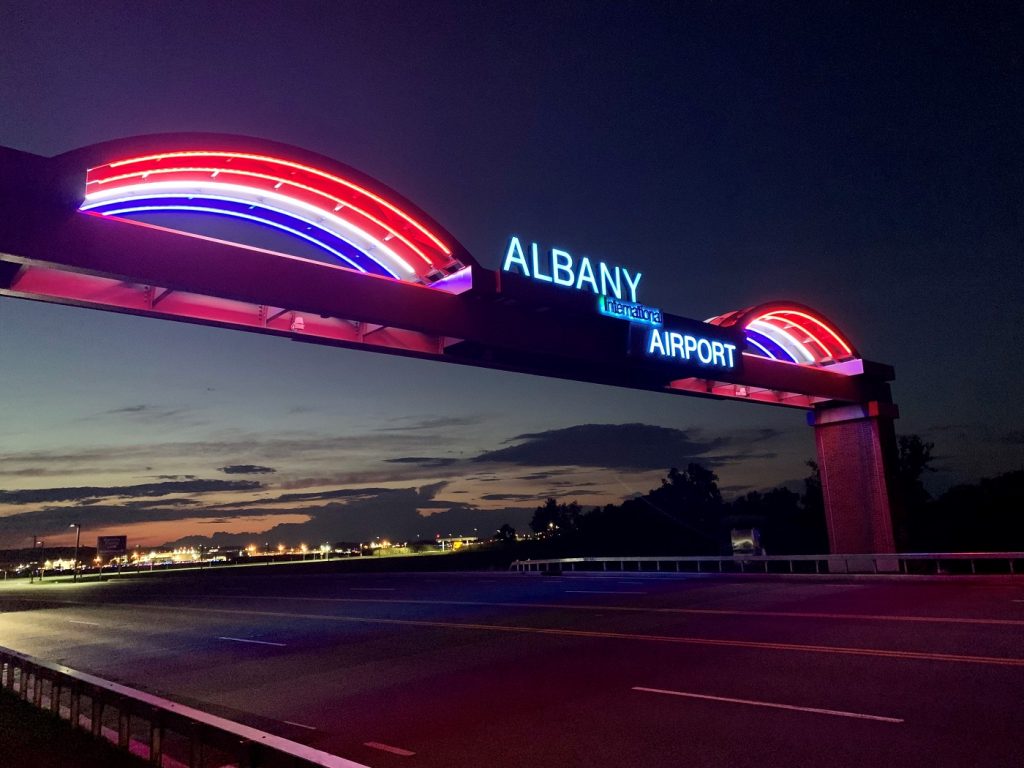 Albany is the nexus of CSX, Norfolk Southern and Canadian Pacific rail lines.

The Port of Coeymans is the Northeast’s premier bridge assembly, construction, resource and disaster recovery hub. 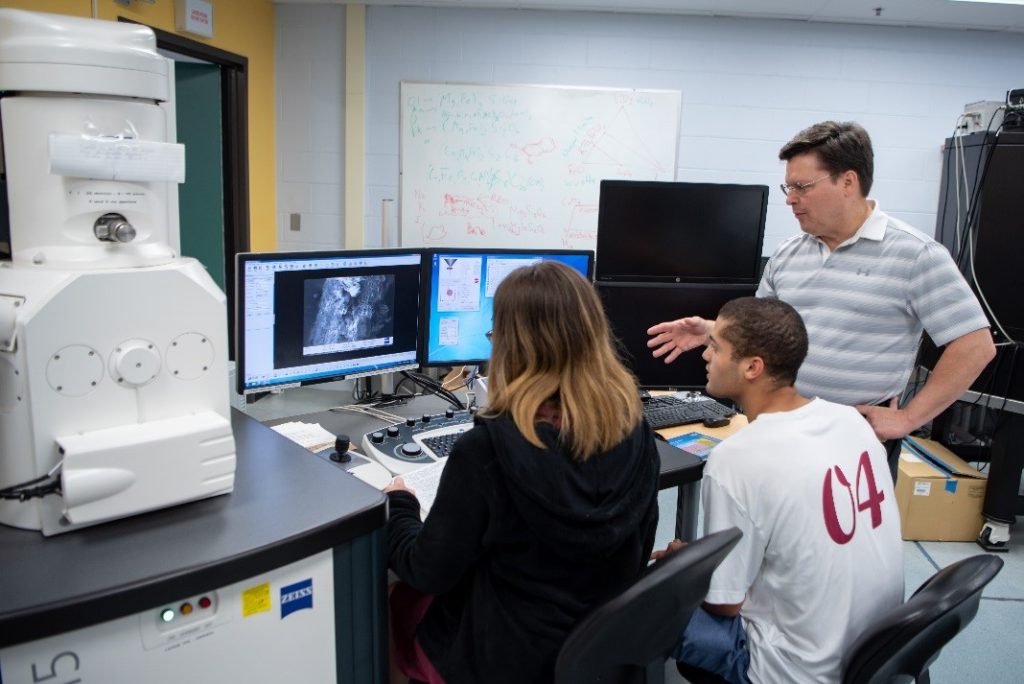 The region is one of 51 U.S. metro areas where the private sector spends more than $1 billion on R&D.

The region has the 16th most workers in the research and development in the physical, engineering, and life sciences industry. (2021)

The region’s colleges and universities annually spend more than a half billion dollars on R&D.

The region’s tech firms and institutions received $73.5 million in NIH funds and $12.3 million in SBIR/STTR funds in FY2021.

The pharmaceutical industry funded 342 clinical trials for drug interventions that started in the region between 2014 and 2018.

More than 3,900 STEM degrees and 1,800 STEM-related health profession degrees are annually awarded by the region’s traditional colleges and universities. (2021)

New York’s Capital Region. A million strong. CAPable of aNYthing.

Affordable, vibrant, diverse and growing. Come to a place where you can make a difference. CapNY

Start your day with a bike ride across the Hudson. Grab an espresso at your favorite cafe. Work your job — Fortune 500 pharma, freelance web developer, loan officer at a community-based bank, baker, organic farmer… Next it’s local brews and an open mic. Go home to water your garden, tweak your latest game designs (yeah, you’ve kind of got a side hustle), watch the last of the sunset from your porch. Room to breathe. Dream big. Live large.
CapNY. CAPable of aNYthing.