The Capital Region has been making waves in the digital game industry for more than two decades. It is the home of Vicarious Visions, which Activision acquired in 2005. The studio in the Albany suburb of Colonie worked on Guitar Hero III: Legends of Rock, which was released two year later and became the industry’s first billion-dollar title. The region’s game development cluster has grown to include video game several other prominent studios, including WB Games NY, PUBG MadGlory, 1st Playable Productions, Wolfjaw Studios, the Jahnel Group, and Velan Studios. Additionally, the cluster has a broad and vibrant ecosystem of independent studios and startups. It also has a robust talent pipeline that include Rensselaer Polytechnic Institute’s nationally recognized Games and Simulation Arts and Sciences program as well as a new game design A.S. degree program at Schenectady County Community College.

Learn more about our region from our friends at WB Games NY.

More about the tax credit 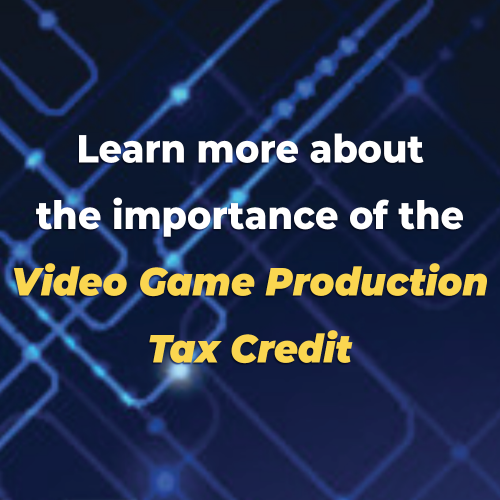